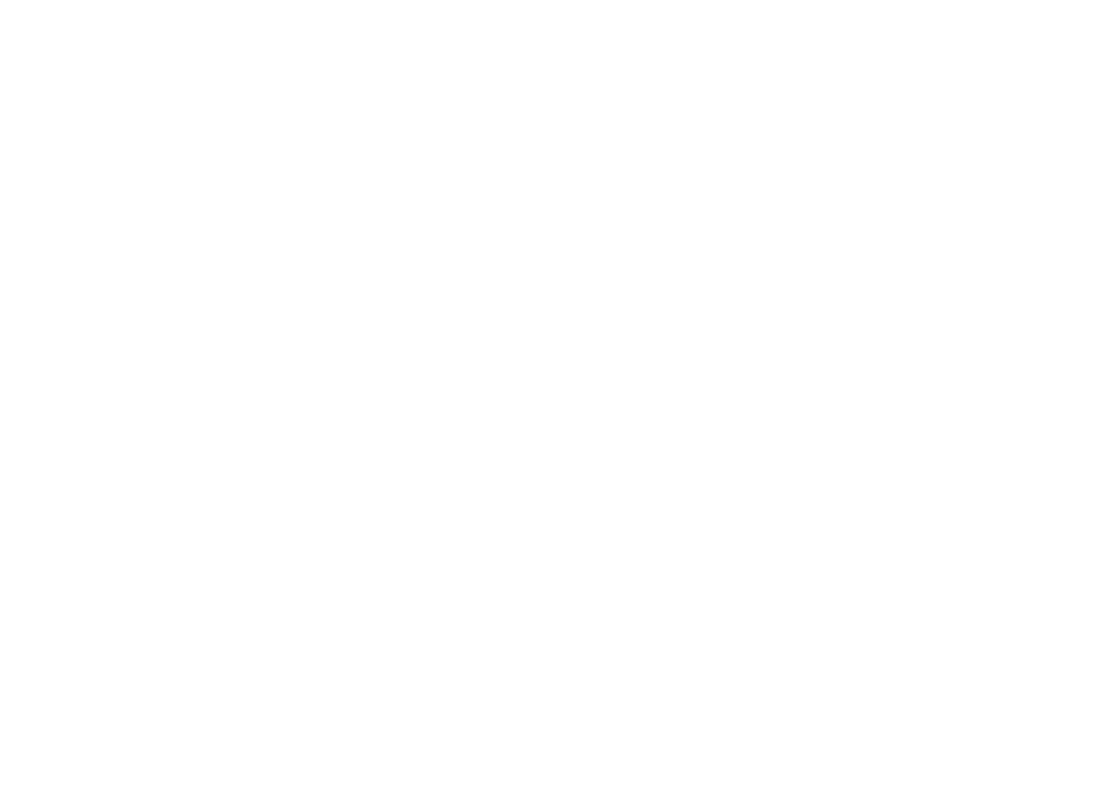 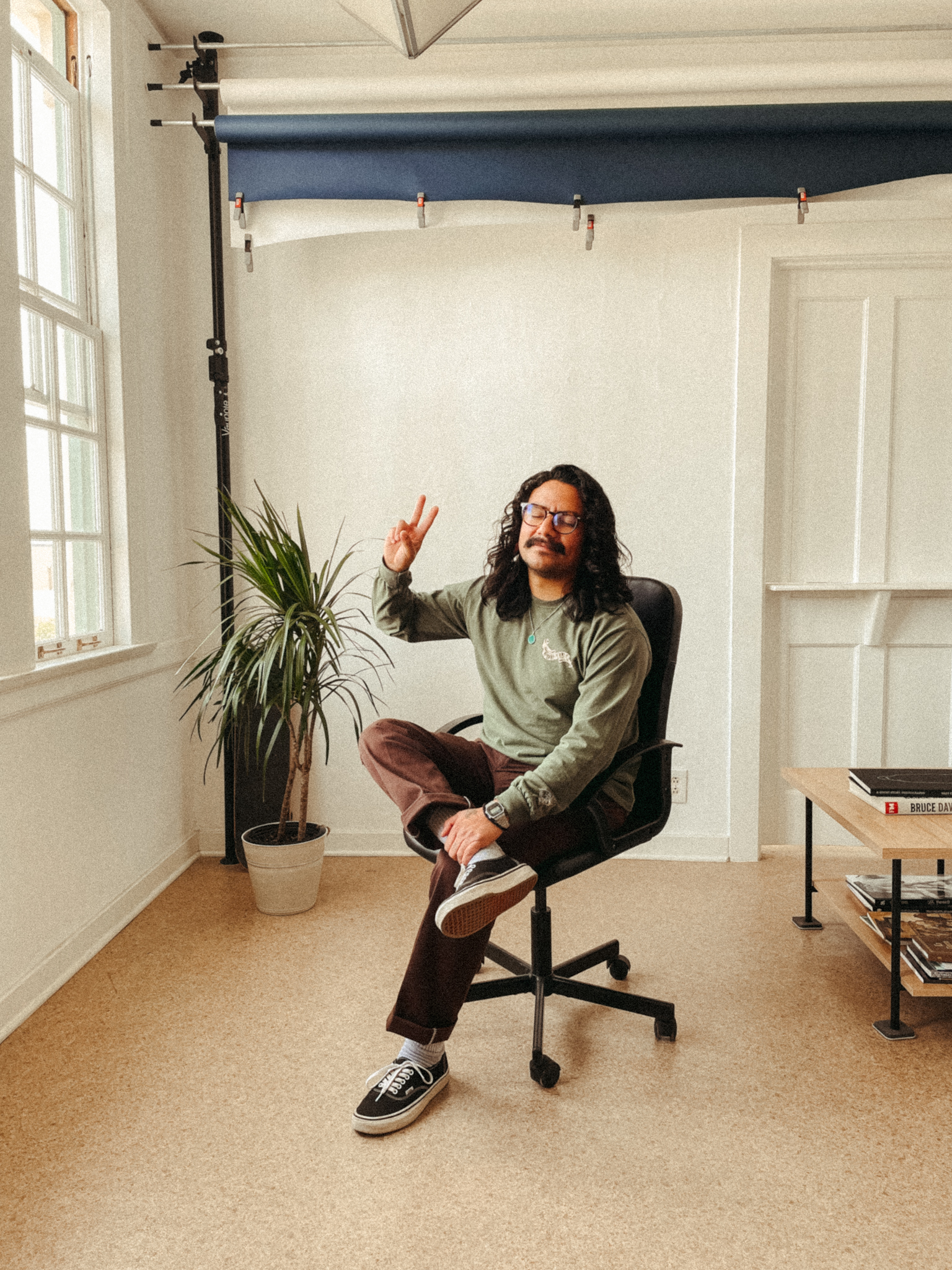 Imagery in its most natural form.

HEY THERE, MY NAME IS JULIAN GUEVARA 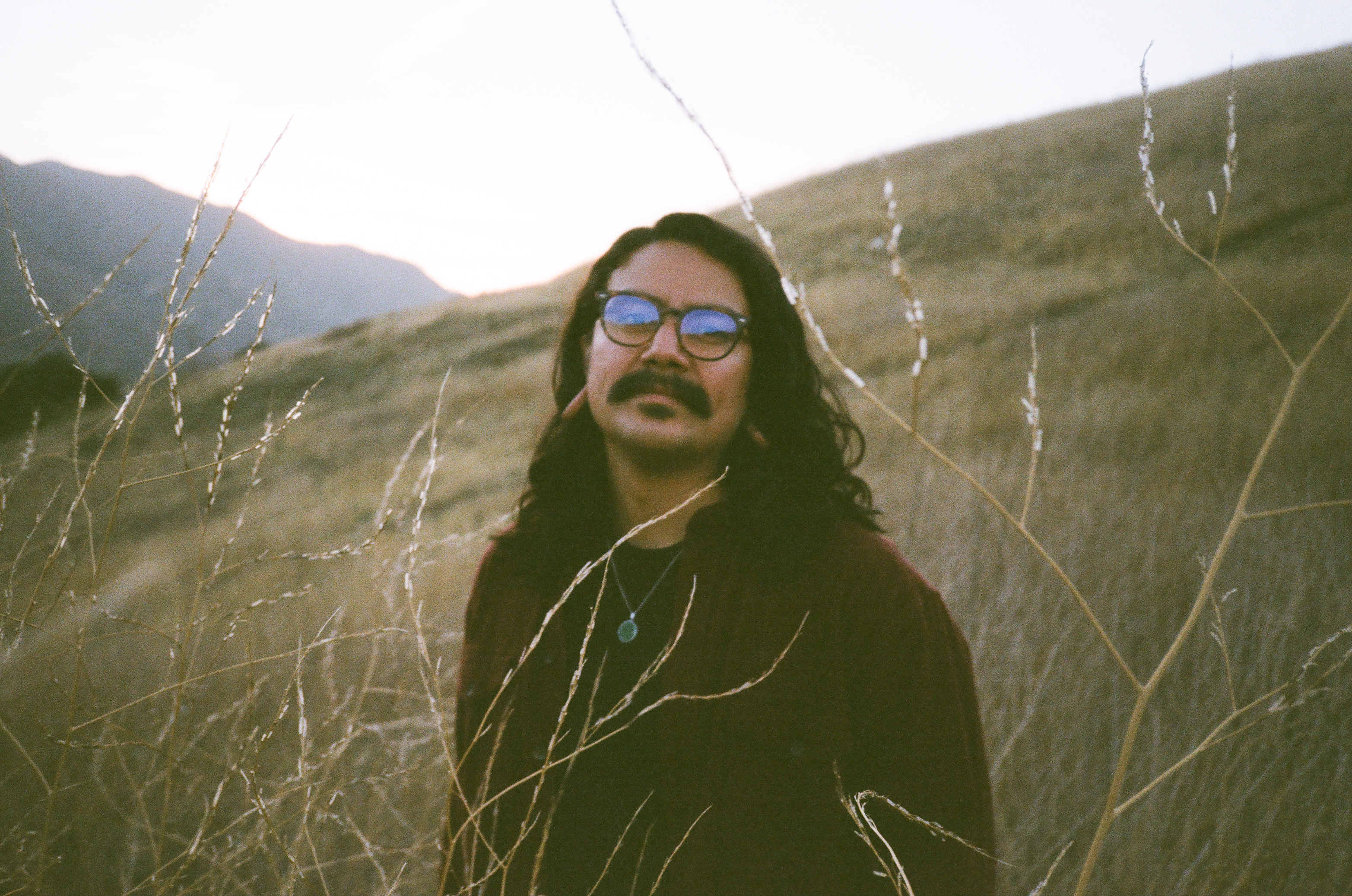 HOW I GOT INTO THIS THING

I take a photojournalistic approach that helps me capture the raw emotions, intimate moments and natural beauty. I like to become your friend so that I get to know who you are and what's important to you. This helps me tell your story in the most genuine way. I like to direct in conversation to bring out that magic to create something that feels natural. These photos will mean so much you and your loved ones in 30, 40, heck even 100 years from now. When you look back at these in the future, all emotions you feel in the season of your life will come rushing back into you.

Sometime in 2011, I was going through old family photo albums and seeing these simple snapshots of my great grandmother, my Tias, Tios, photos of people who have past on and photos of my mother & father, all before they became parents. These photos were filled with so much life, love, quirks; unposed moments that gave me a deeper insight of who they were. I fell in love with that and wanted to create/document something like that for myself. I began to carry my camera around everywhere photographing simple snapshots of my friends & family in everyday moments created a stylized documentation of my life on film. Within a few years, a simple hobby became something that I believe is my calling. I then decided to quit my job as a warehouse clerk and go to college to further my education in Arts.

In 2014, I found out that I was going to be a father, I then instantly knew it was time to capture raw, intimate, quirky, moment for a living. I have been doing so ever since, and I LOVE IT!

A LITTLE ABOUT ME

My name is Julian Guevara, born in Sylmar, Ca in the 90's. I am a Artist, Photographer, a Father, a Traveler, a human being who loves documenting all forms of love. I'm a calm and easy going person who loves chatting and laughing with people I connect with.

I love viewing art on the daily, rather that be watching a film, flipping through books, scrolling websites, instagram, listening to music or going to a gallery.

I love going on new adventures in the wilderness with my family creating memories that will last a lifetime. 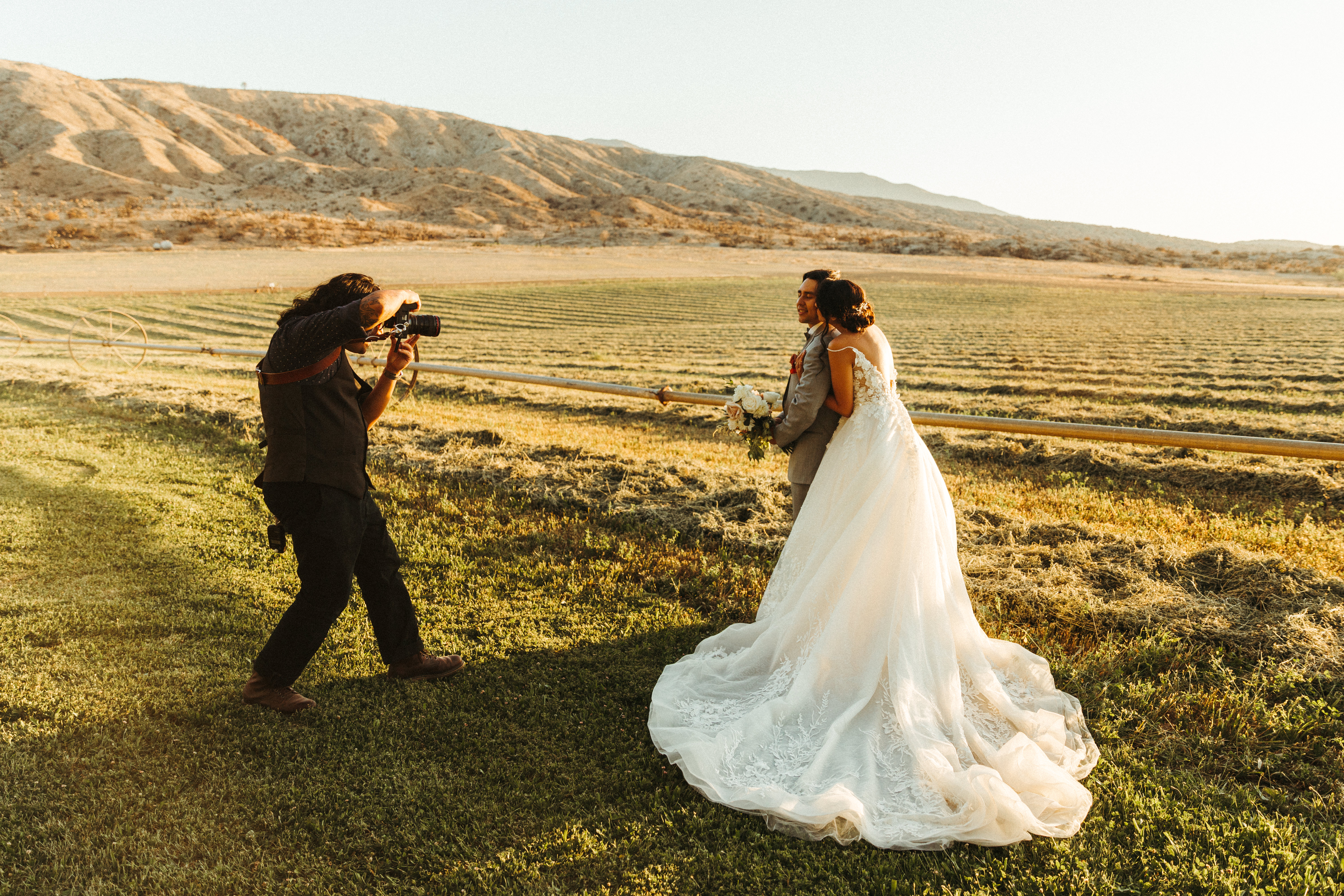 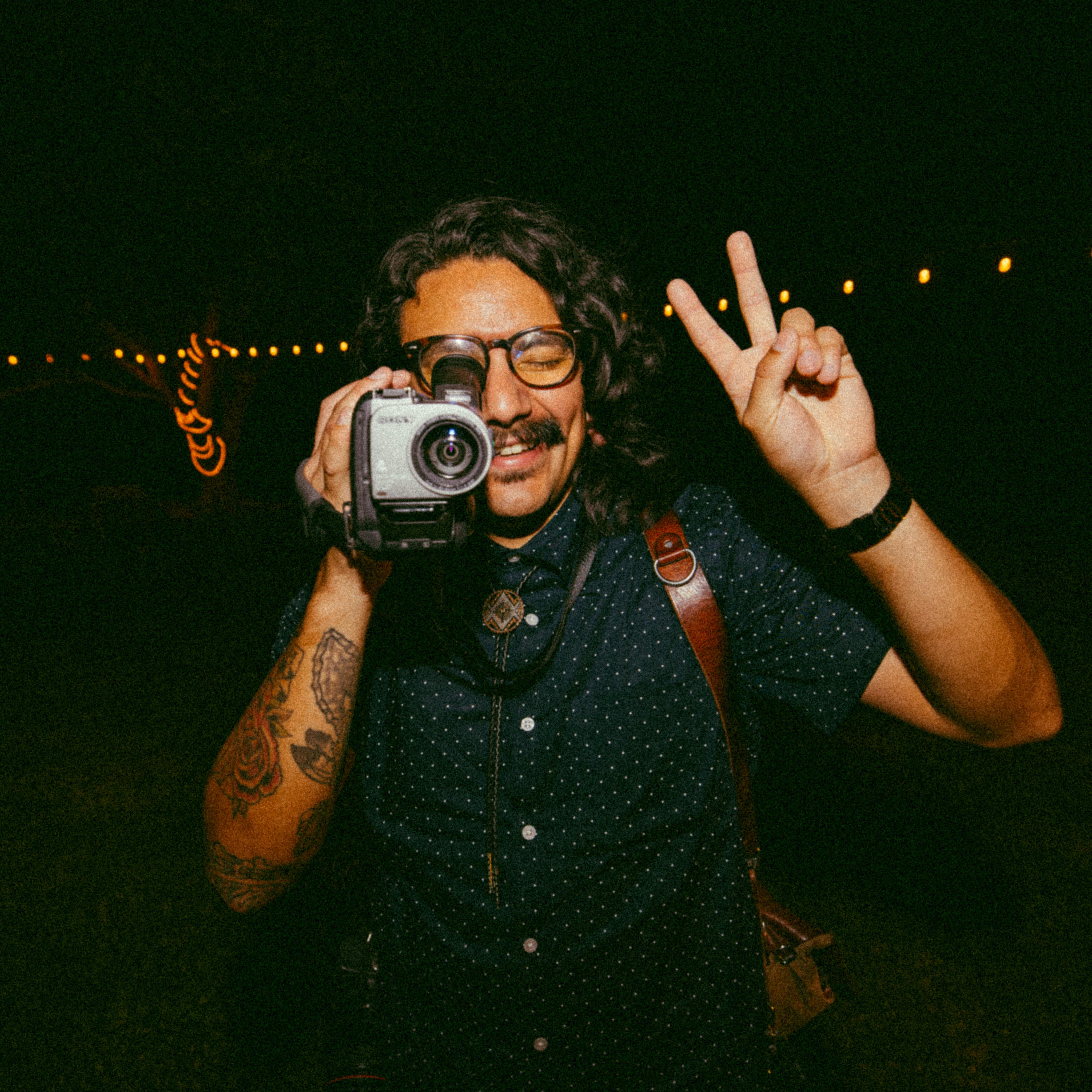 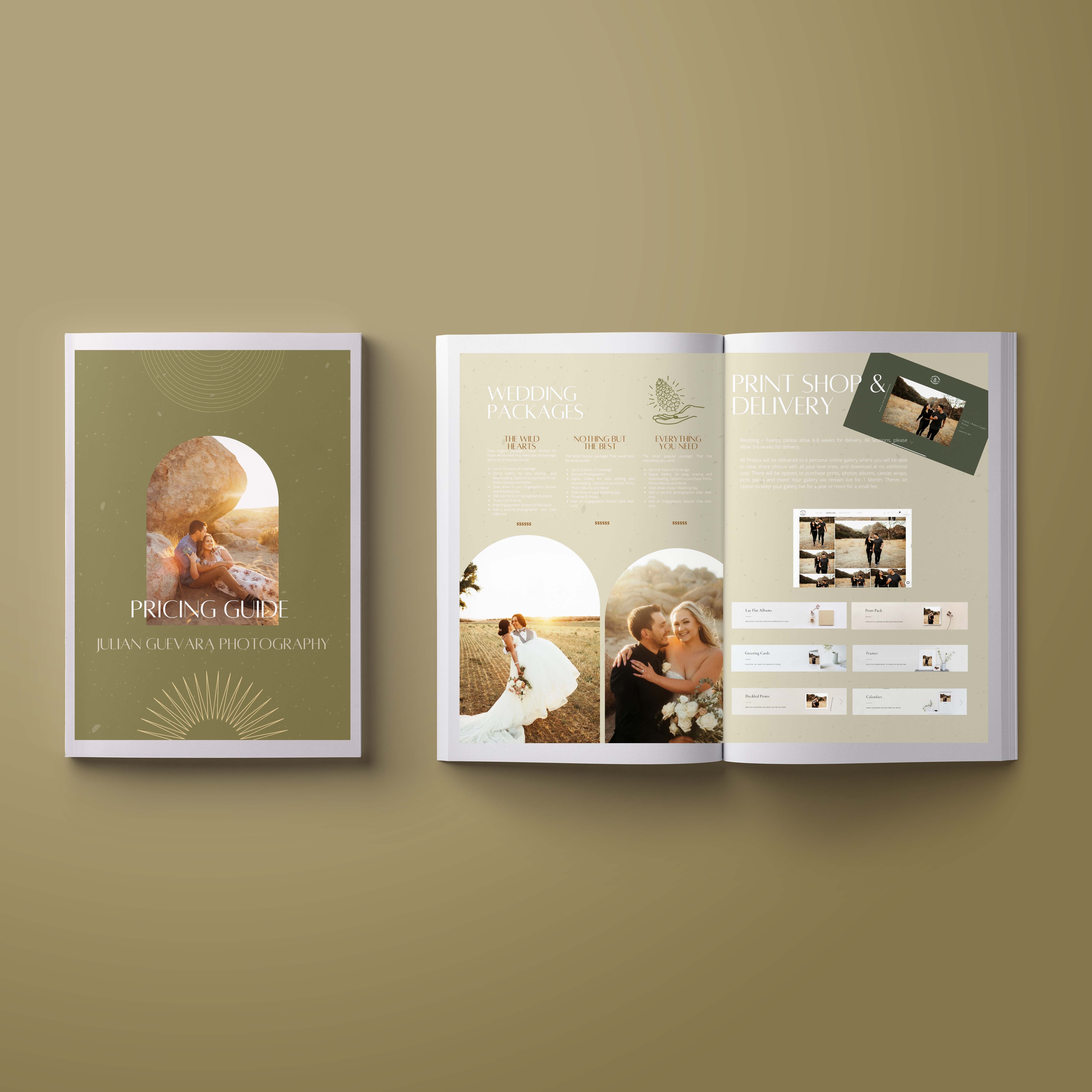 If there's anything you need help with planning a Wedding or Elopement, I’m a friend who helps you along the whole way. If there’s any permits, locations, traveling arrangements that we need to iron out I’m there to put in the work to ensure I capture this exciting chapter in your life. I would be stoked to capture your Wedding!

LET’S HAVE A RAD TIME!

REACH OUT NOW & GET A FREE PRICING GUIDE 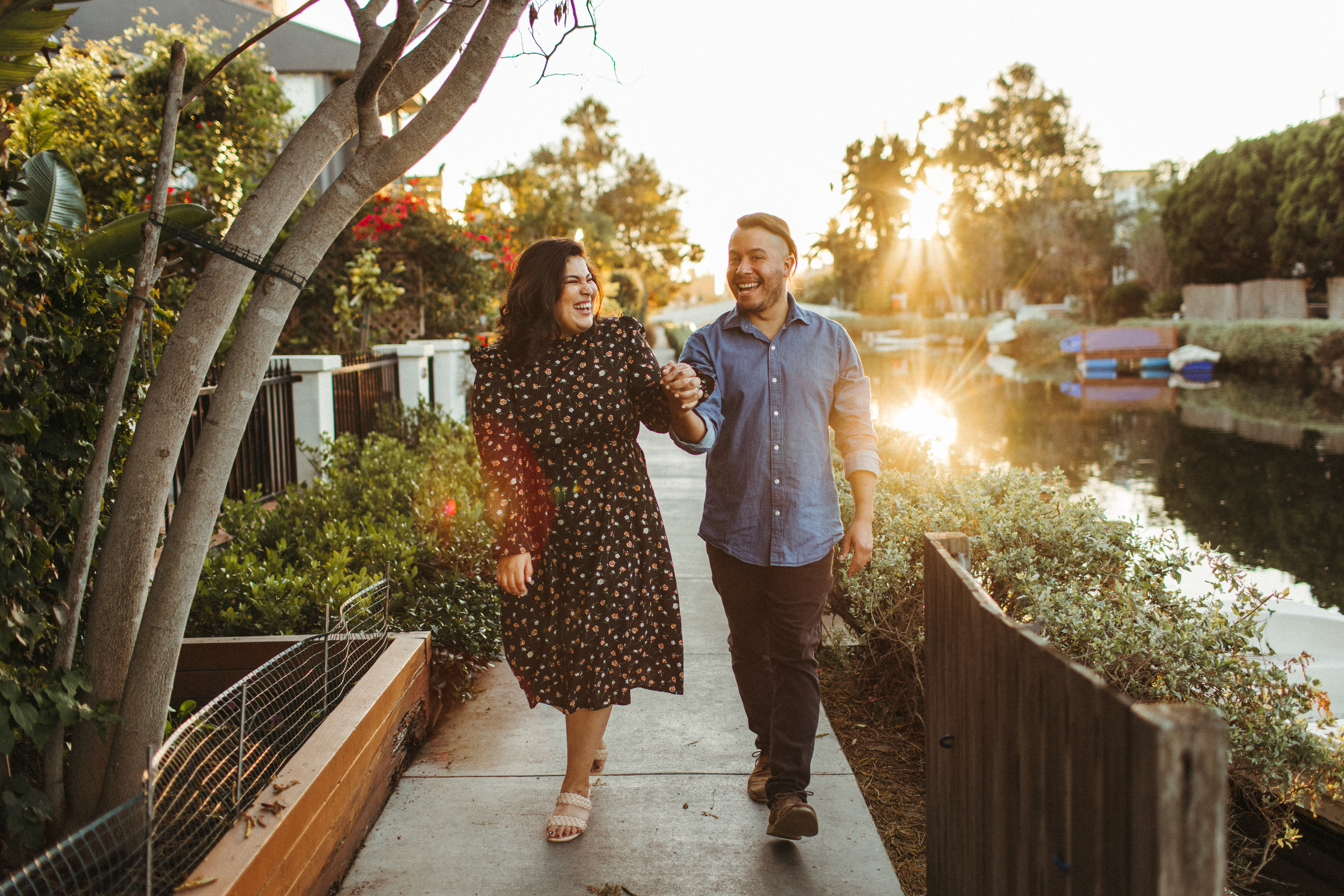